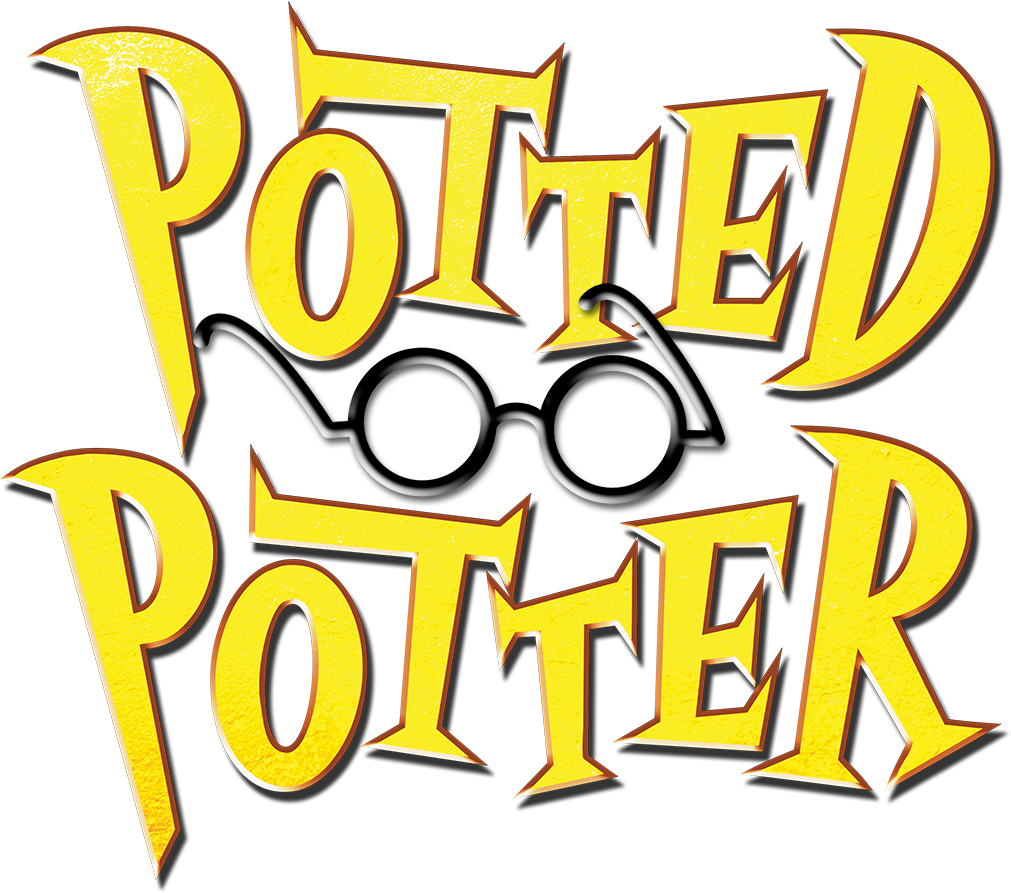 The Unauthorized Harry Experience
A Parody by Dan and Jeff

Starvox Entertainment and Potted Productions introduced the brilliant, hilarious show Potted Potter: The Unauthorized Harry Experience – A Parody by Dan and Jeff to North American audiences by debuting the performance in Toronto at the Panasonic Theatre. After a record-breaking run in Toronto, the show headed to New York City and became an Off-Broadway hit playing at The Little Shubert Theater.  This Monty Python-esque show has sold out theatres across London, Edinburgh, Australia and New Zealand.

Written and performed by Olivier Award-nominated actors Daniel Clarkson and Jefferson Turner, the play takes on the ultimate challenge of condensing, or “potting”, all seven Harry Potter books into seventy madcap minutes. The two former Children’s BBC hosts are aided by multiple costume changes, brilliant songs, ridiculous props and a generous helping of Hogwarts magic. The show also invites audiences to engage with a real life game of Quidditch, but according to Clarkson and Turner’s unique set of rules.

Whether you camped outside a bookstore for three days awaiting the release of the Deathly Hallows or you don’t know the difference between a horcrux and a Hufflepuff, the comedy, magic and mayhem of Potted Potter makes for an entertaining and hilarious visit to the theatre.

The fast-paced show, which has made audiences aged six to Dumbledore (who is very old indeed) roar with laughter all over the world, is suitable for the whole family, including grown-ups, Muggles and Squibs.

The show has received rave reviews from the New York Times (twice!), New York Post, Entertainment Weekly, Toronto Star, The Guardian, The Daily Telegraph, Sunday Express, Daily Mail, Evening Standard and the Financial Times, as well as being a Critic’s Choice by the New York Times, New York Magazine, and Time Out London. Earning widespread acclaim and fan base that crosses three generations, Potted Potter is set to tour across North America throughout 2012 and 2013.

(…) Take off your thinking caps, and put on your round spectacles for a night of fun, music, and of course, intense audience interaction. 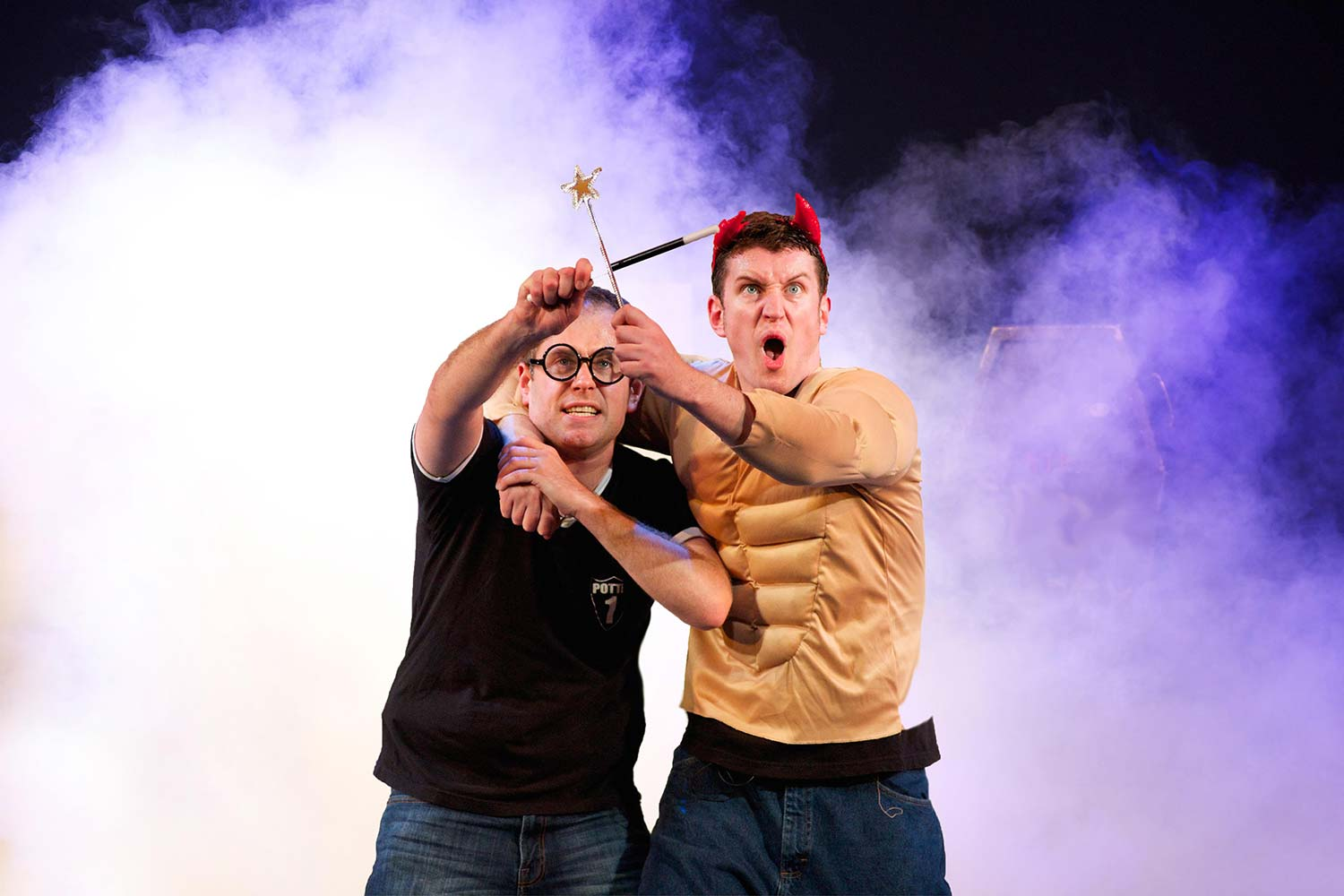 Book Your Next Hit

Are you looking for an exciting and innovative show or live experience to book? Contact the Starvox Entertainment booking team to see what we have to bring audiences to your venue. 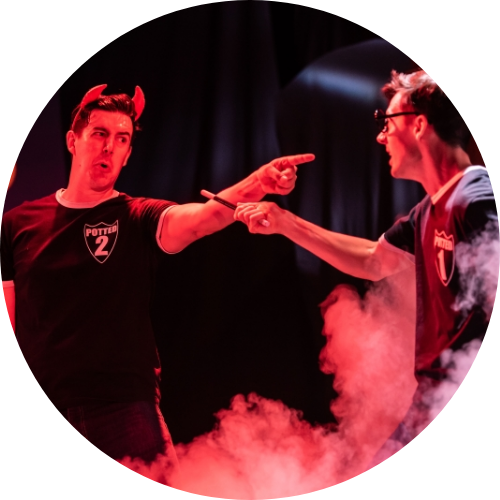 Be The First To Know

Never miss out on a great show or experience again! Be in the know – sign up now to get the latest Starvox Entertainment news, deals, and announcements delivered straight to your inbox.