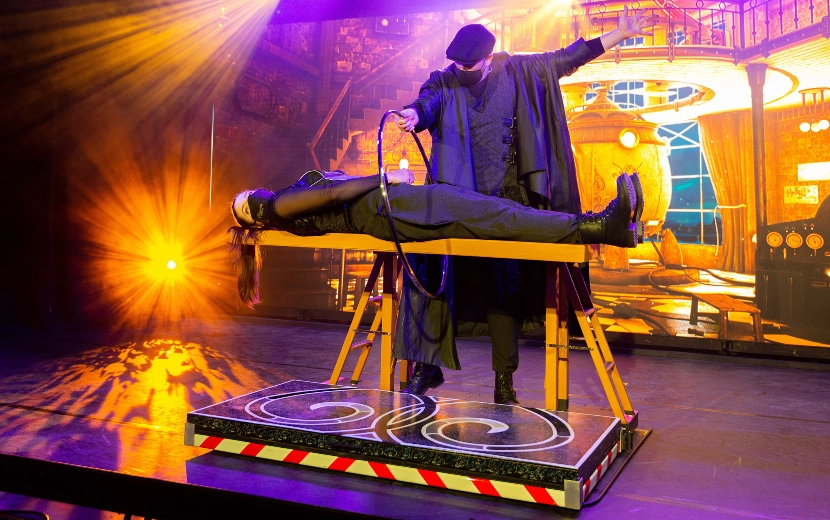 Magic Immersive Using 3D projections, and live magicians, this is the first time audiences can marvel at the greatest illusions up close. Conceived by British high-tech magician, Jamie Allan (iMagician), this experiential exhibit blends Jamie’s encyclopedic knowledge on the history of magic with state-of-the-art technology to bring illusions of the past into the 21st century. […] 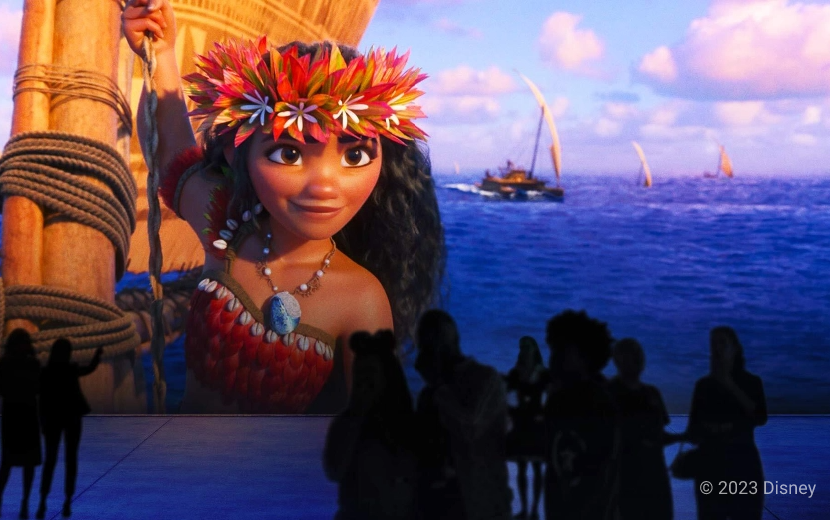 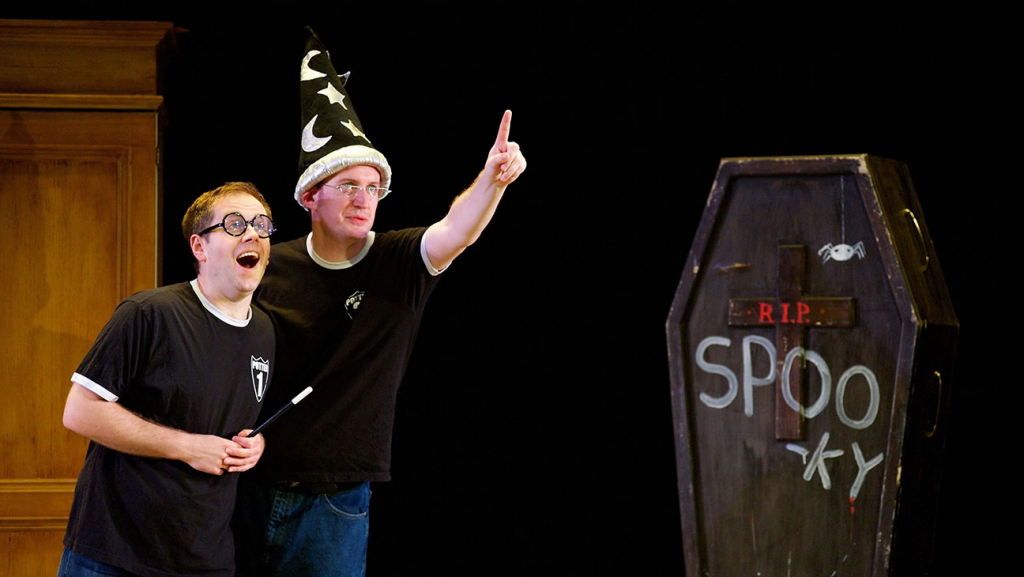 Potted Potter ALL SEVEN HARRY POTTER BOOKS IN SEVENTY HILARIOUS MINUTES! The Unauthorized Harry ExperienceA Parody by Dan and Jeff Starvox Entertainment and Potted Productions introduced the brilliant, hilarious show Potted Potter: The Unauthorized Harry Experience – A Parody by Dan and Jeff to North American audiences by debuting the performance in Toronto at the Panasonic Theatre. After […] 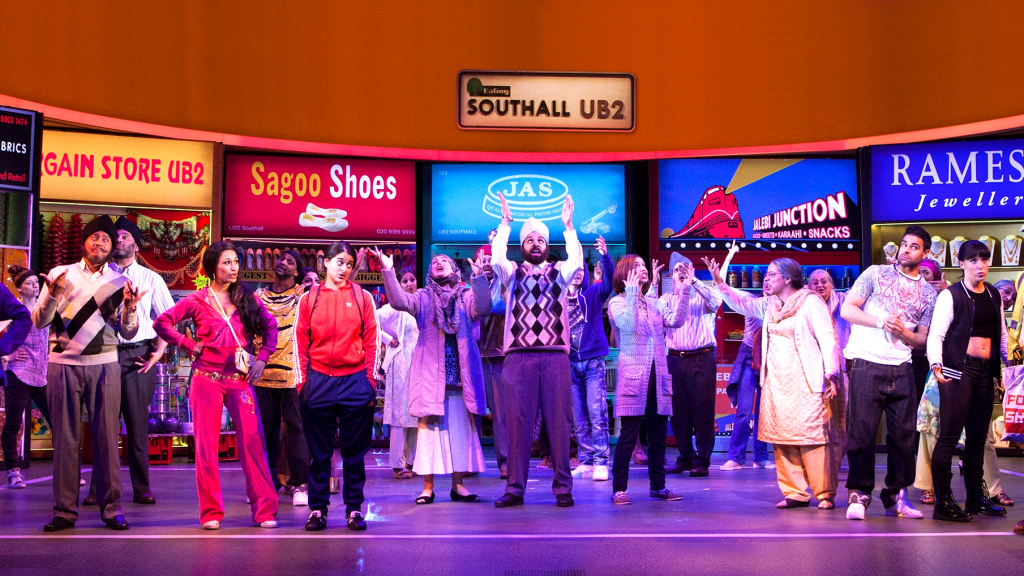 Bend It Like Beckham Based on the hit film that grossed over $100 million worldwide, this critically acclaimed West End Hit won the London Critics’ Circle Award for Best Musical! THEATRE MANAGER? BOOK THIS SHOW! (…) A sympathetic portrait of adolescence, a hearty celebration of multiculturalism and a big fat feminist hell-yeah! Variety Jay R★★★★★Visitor Read […]

Secrets Of the Sea 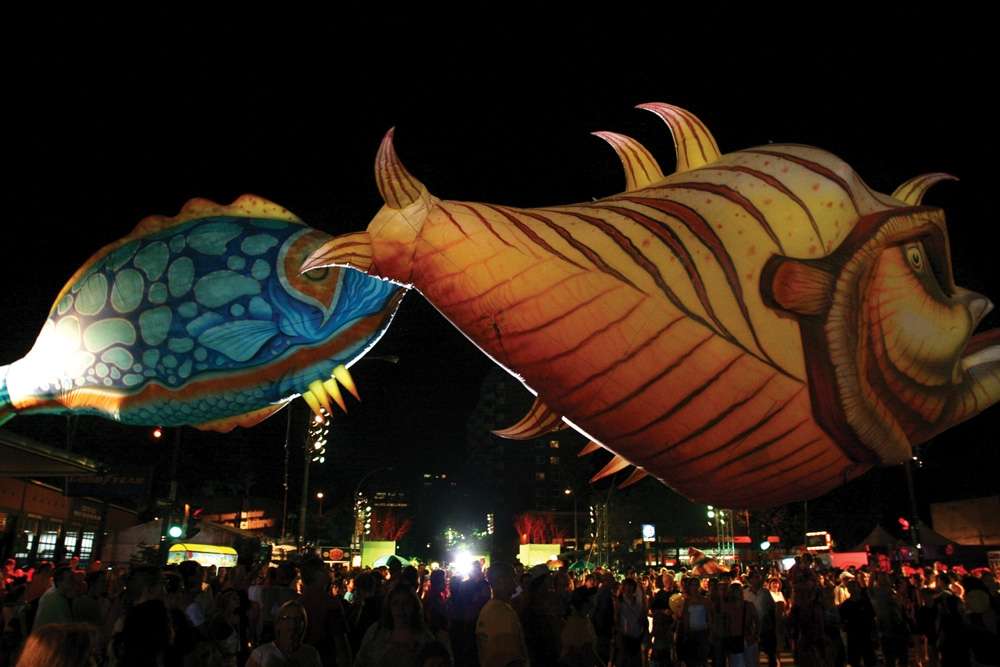 Secrets Of the Sea The company is born over 30 years ago, in 1976 when a group of passionate french men gather to give shape and life to their creative ideas. In 1986 the company moves to the town of Tarn, and later in 1999 to Graulhet, its current home. Passionate about everything that could […] 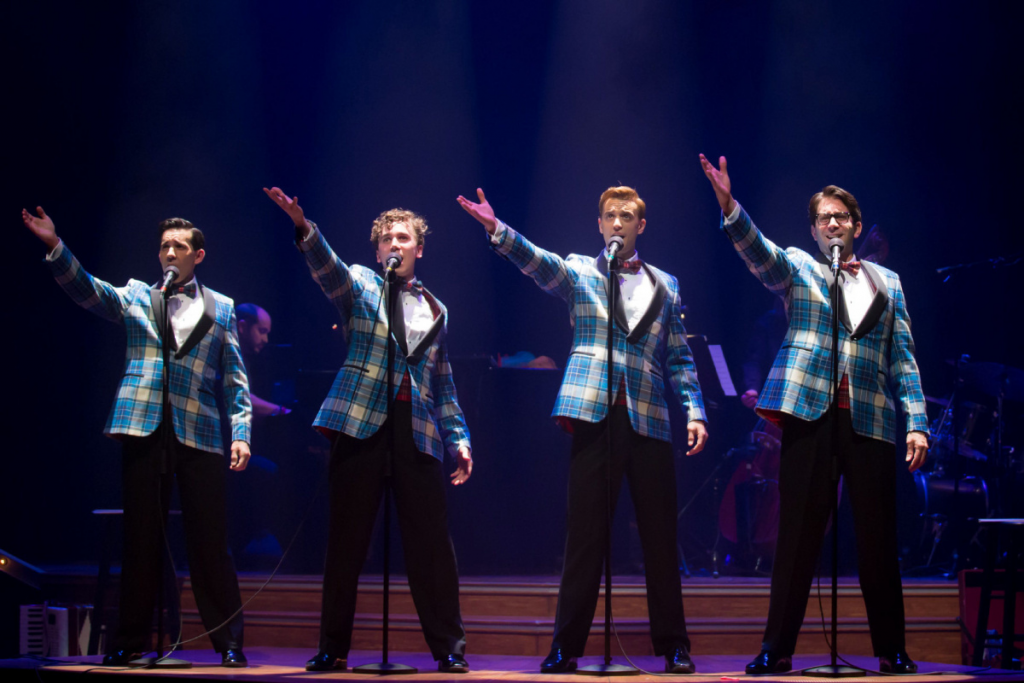 Forever Plaid TORONTO’S FAVOURITE HEAVENLY MUSICAL – FOREVER PLAID RETURNS! THE CLASSIC POP HITS OF THE 1950s IN PITCH-PERFECT HARMONY! A quartet of male singers takes a detour to heaven on the way to their first big concert. They posthumously take the stage for one final gig in this goofy 1950’s nostalgia trip. Fantastically funny […] 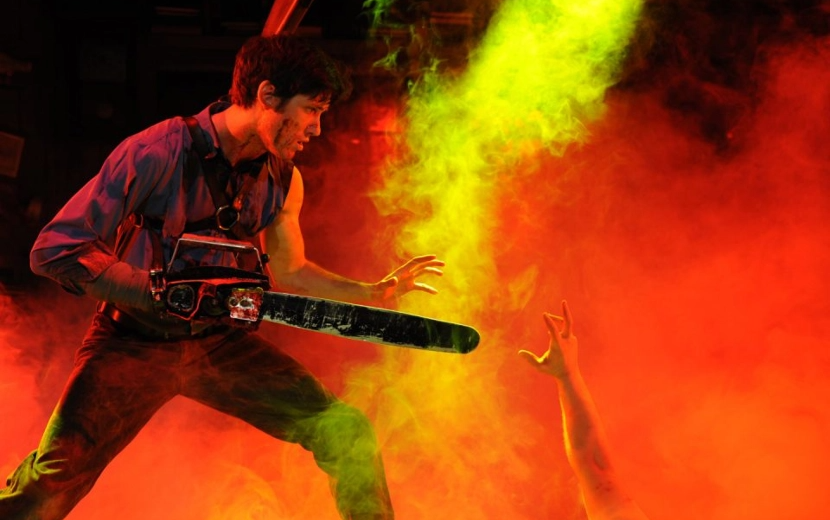 Evil Dead The Musical The laugh-out-loud, record-breaking Canadian cult classic musical is a fan favourite in Toronto with ticket buyers lining up to purchase the best “Splatter Zone” seats in the theatre as soon as tickets were on sale. Often selling out in advance of the show, the “splatter zone” seats are some of the […] 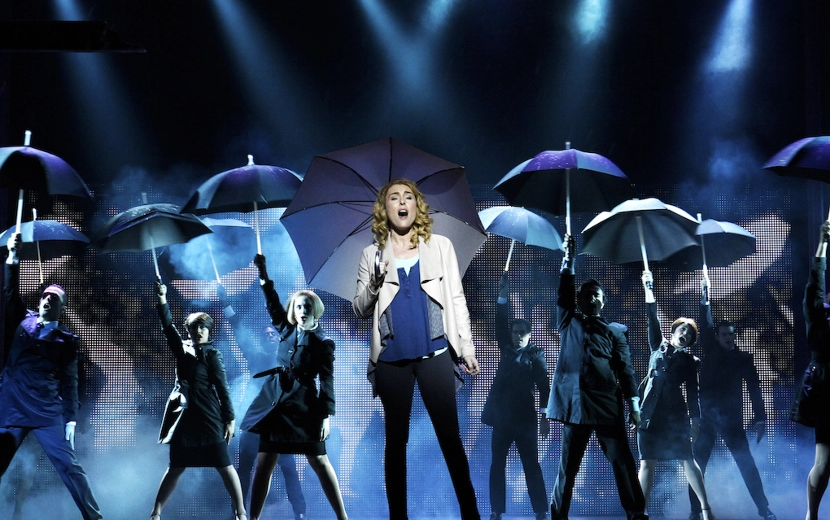 Ghost The Musical Adapted from the hit film by its Academy Award-Winning screenwriter, Bruce Joel Rubin, Ghost The Musical follows Sam and Molly, a young couple whose connection takes a shocking turn after Sam’s untimely death. Trapped between two worlds, Sam refuses to leave Molly when he learns she is in grave danger. Desperate to […] 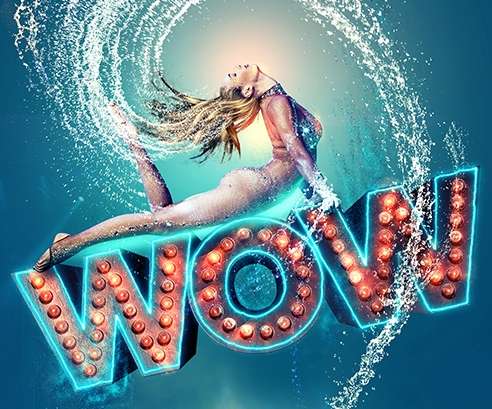 WOW – THE VEGAS SPECTACULAR Prepare to be transported into a world of water, wonder and fantasy. Experience the internationally-acclaimed production, seen by more than 2.5 million people, that transforms the ordinary into the extraordinary. More than 30 artists fly, flip, fold, dance and defy the imagination in a 180 degree theatrical setting that engages […] 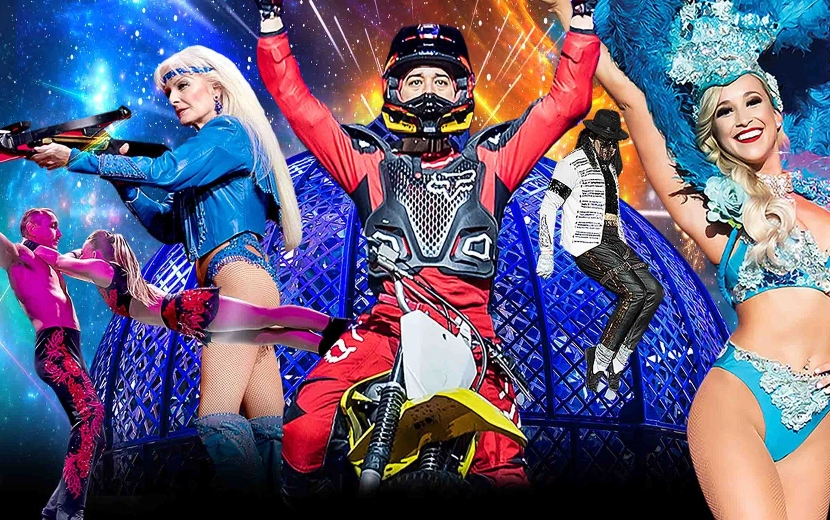 EXTRAVAGANZA Sensual performances showcase the dazzling talents of 30 artists including dancers, acrobats, aerialists and comedians. Beautiful feats of strength and flexibility will make you gasp while the spectacular sets, massive LED screens and state-of-the-art holograms take your breath away.   Join our hero on his mysterious journey and feel the passion in this gorgeous, unforgettable revue – EXTRAVAGANZA! THEATRE MANAGER? BOOK […]